3 PR and Branding Disasters the World Will Never Forget 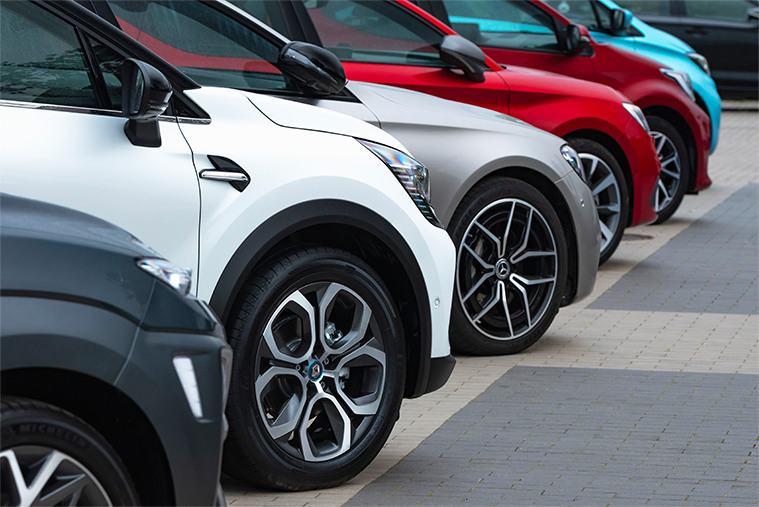 Lessons from these three PR and branding disasters can help you protect your own business brand.

Remember the last time you saw a celebrity or brand have a reputational crisis or branding disaster unfold right before your eyes? First, you hear about it on the news, then you see it trending on social media, then it’s quickly picked up by thousands of online media sites and to make things even worse, it’s then going viral about being talked amongst millions of social network users with no end in sight!

Yes, it seems like every day a new individual, spokesperson, brand or business is in the news for doing something wrong or having their name associated with something they don’t want to be. In the past, reputation management was limited to just politics, TV news, magazines and newspapers. Now everything happens in just seconds and instantly spreads throughout the world — many times when it’s not even newsworthy material!

It doesn’t take much to go viral on negative news today, but in this article we are going to take a look at some of the worst branding disasters and PR nightmares over the past several years. Not only had these disasters gained the attention of the world, they also had a major impact on the overall business and branding value of those they were associated with!

Water and oil don’t mix, and when the two are combined at a mass scale you are looking at years (if not decades) of clean up.

The infamous BP oil line breaking and spilling millions of gallons of oil into the ocean is one of the biggest branding disasters in history. Not only was this a huge PR nightmare for BP, it was also destroying the living conditions for billions of fish, animals and humans around the world.

Years later and BP is still well known for their mega disaster and are still trying to repair their brand and reputation today. Even after paying $18.7 billion in fines, the company is still afloat today, yet still tarnished from this horrible tragedy they were completely responsible for.

It’s not just big-name brands and businesses who need to keep their reputations and profile intact, it’s also a full-time mission for many NFL stars.

When it comes to animal abuse, few things get more attention and passion on a global scale. The most well-known player for their abuse of animals is Michael Vick, who was arrested for illegal dog fighting in 2007. Though he did serve time and have to pay numerous fines, Vick did find his way back into the NFL — but is still best known for his abuse towards our four-legged friends.

However, don’t just blame the NFL. Even the most well-known and successful athletes in the world come across reputation management issues as well. Don’t forget about when Kobe Bryant was charged with rape, which were later dropped. He was once the most hated player in the game, yet now he’s being celebrated as his final NBA season comes to an end.

In the case of Kobe Bryant’s reputation, these best thing he ever did for himself was come out publicly and apologize to his wife and his fans around the world.

Chipotle Closes Restaurants Across the Country

What happens when one of the most loved fast food chains across the country gets hit with a wave of bacterial diseases that causes the business to keep closing up multiple store locations? Chaos!

Over the past several months, Chipotle has been dealing with reputation management, PR disasters and health issues like there is no tomorrow. When it comes to food, there is little you can’t do to keep your customers safe — while also making them feel safe when eating at your location. After all, who would want to willingly purchase and eat food from a brand that is negatively portrayed in the news on a daily basis? Not many.

As Chipotle continues to clean up what’s left of their “clean food” reputation and branding, many customers will always have that string of bacterial diseases sitting in the back of their minds.

What You Can Learn from World-Wide Branding Disasters

Three different reputation and branding disasters from three different spectrums of the business and entertainment world. As entrepreneurs, businesses and brands, it’s our responsibility to keep an eye on these companies and individuals to see how they not only respond to these events, but also if and how they can repair what’s left of their images and what they once were. Even for individuals, having negative information such as your mugshots and criminal records online can impact your reputation.

To learn more about how to protect your brand online and to always have a reputation plan in place before disaster strikes, read up on all of our latest article at OnlineReputation.com.

Lessons from these three PR and branding disasters can help you protect your own business brand.  Remember the last time …